Star Wars Medicine -- New Hope for the Treatment of Lymphoma 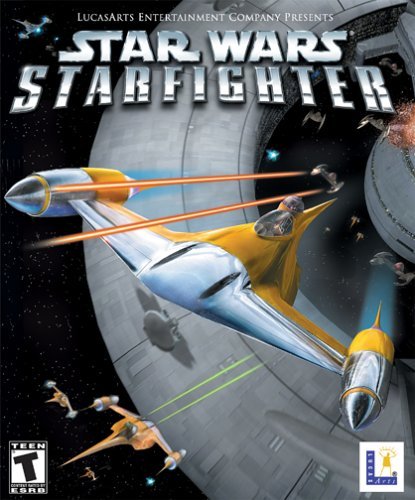 A breakthrough treatment for lymphoma was announced at the American Society of Hematology meeting today. The treatment, Kte-C19 (generic name axicabtagene ciloleucel), is exciting not only because it works, but especially exciting because it is likely to be approved by the FDA within the year.

Why "Star Wars Medicine?" Because it uses modern, state-of-the art molecular engineering to convert our own white blood cells into killer cells that specifically attack cancer cells--and only cancer cells. In other words, the bland droids in our blood are engineered to become Starfighters that go directly to the cancer.

Converting these cells requires extremely sophisticated biology. In brief, a patient's white blood cells are collected, similar to donating blood for a blood drive. Then, the white cells are separated out, while the red blood is given back to the patient. Those white cells are then re-programmed so they will home in and destroy any cells that have the CD-19 protein, which is present on lymphoma cells.

The amazing thing is that the entire process, from cell collection to molecular re-programming, can be done in only 17 days. During that time, the patient is treated with low-dose chemotherapy to ready their body for the infusion.

What is so exciting about fast-track FDA approval? FDA approval means that any cancer doctor will have the ability to order the treatment, without having to send the patient to a clinical trial, available at only one or two medical centers. And if the drug is FDA approved, then insurance will cover it.

That means that the 30% of patients who currently have lymphoma today who fail chemotherapy or relapse early will be able to get this drug in another year or two, when they will need it.

In the meantime, it is likely that clinical trials will also be studying whether this drug works for the initial treatment of lymphoma. We are looking at a potential future in which newly diagnosed lymphoma patients can finish their treatment in 3 to 4 weeks with only minimal inconvenience, without the months of chemotherapy, with its discomfort and side effects.

Kite Pharma, the company that makes Kte-C19, reported the results of their clinical trials, treating patients with aggressive lymphoma who had not previously responded to chemotherapy, or relapsed soon after treatment. In spite of their poor track record with chemo, 3/4 of them responded to the Kte-C19 treatment, and almost one half had complete disappearance of disease!!

A similar cell-based treatment, CTL019 (generic name tisagenlecleucel-T), made by Novartis, is being used for the treatment of acute lymphoblastic leukemia (ALL) in children.

This type of treatment will soon be studied in other cancers. Will this be the treatment of the future for all cancers?